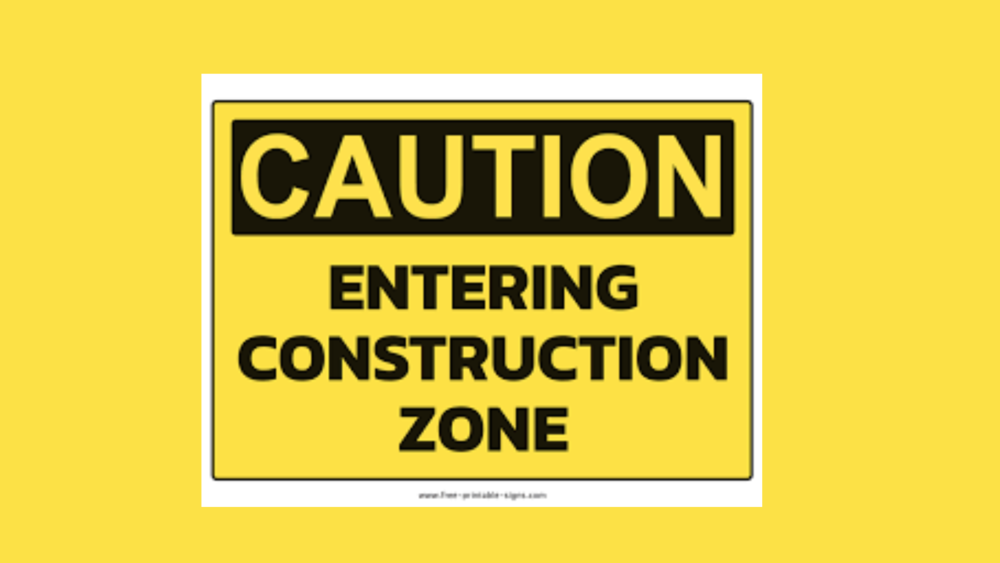 Part I: Preliminary to the Endeavors

Over the next few days, You will read articles by the KHS Digital Media class. These articles discuss the massive construction project that occurred at KHS over the past months! 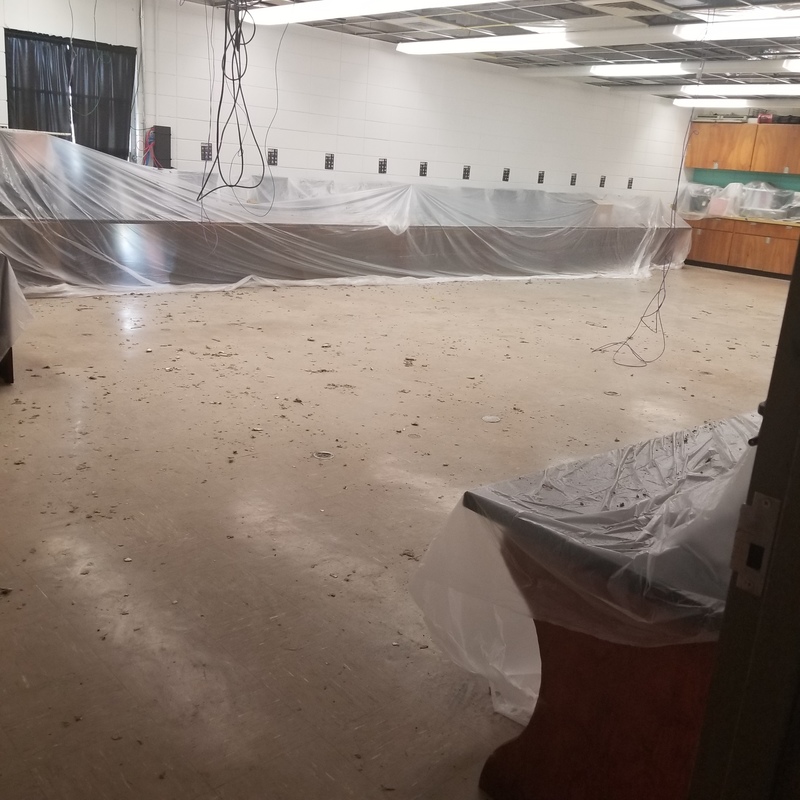 Part I: Preliminary to the Endeavors

Back in 2020, Hurricanes Laura and Delta hit South Louisiana, and affected many schools, homes, and businesses. One of those schools was Kaplan High. Many damages occurred to our school during these hurricanes, such as problems with the floor and roof. Talks came about redoing many things with our school and facility. These talks became more popular, and finally, they decided to begin reconstructing Kaplan High.

On May 22, 2022, with previous problems with the school, they finally realized it was time to begin working. We interviewed Mr. Tommy Byler, Superintendent. He said, “The schools in Kaplan were all under the guidance of Mr. Jim Ziler of Ziler architects. Once he drew the plans for the changes, bids were out for companies that wanted to bid on the job.” Now you might be wondering why it took all summer and into school. Mr. Byler also says, “Much of the work was delayed because of the lack of supplies and workers to complete many of our construction projects.”  Constant rain while working also caused delays. Workers would have to restart and fix things again and then keep repeating.

It was a real setback, but another setback that they had was summer school. Workers could not work in certain parts of the school, because kids were in that area. They would have to wait until these kids would leave to begin working. When unexpected problems happened, they did not have time to think about what to do. One of Kaplan's janitors, Mrs. Lisa Stelly said, “We just had to wing it.” Which ended up working fine for the first day of school, although there were still minor problems with the roof and floor.

There are many factors that led to the reconstruction project of the school's roof. The primary reason for the reconstruction project was damage caused by harsh weather conditions including two severe storm events (Hurricane Laura and Hurricane Ida). This led to permanent damage to the roof including several leaks. This was most likely due to the drainage pipes on the roof not flowing properly. Another reason why the roof needed to be replaced was because before the two hurricanes came, the roof was already in a deteriorating  condition with many patches having already been completed.

Several areas of the school’s flooring needed immediate attention. The continuous rain that was falling upon the weakened roof caused catastrophic damage. On June 1st, a tragic flood occurred inside the school, which caused extreme damage to multiple rooms. This caused the floors to conjure mold, and water spots. The cafeteria, library, and the principal's offices were amongst a handful of major floor renovations that were done.

Construction began and continued through the summer and we know it was still not finished before school started, but students and teachers were able to come back to school on the first day of school. At the beginning of the summer, almost everything from the floor up to the roof had something wrong with it and many things were broken in the process of construction. This may seem like a lot of work but this was just the beginning.